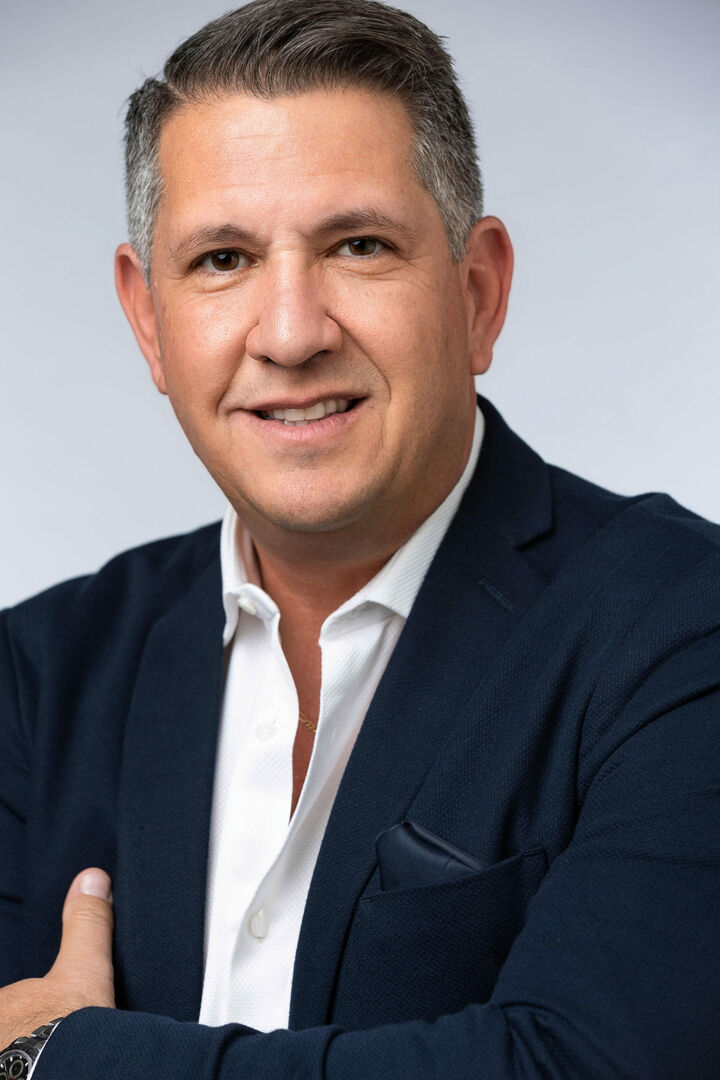 As regional manager for Corcoran Global Living Westlake Village and Malibu offices, Paige Gordon offers decades of experience as one of Southern California’s most sought-after residential and commercial real estate agents. A native of Ventura County and the San Fernando Valley, Paige’s local knowledge and expertise ensure optimal outcomes for clients and exceptional insight and collaboration for colleagues.

Paige has built his reputation through market-leading representation of showplace luxury properties throughout the region, including the $33 million sale of Simi Valley’s Hummingbird Nest Ranch. As a results-driven agent, Paige seeks to keep the focus on his clients’ goals, empowering their decision-making process and ensuring that their home is a truly personal reflection. As he puts it, “I don’t just sell homes. I sell a lifestyle.”

In 2016, Paige was named the #2 Keller Williams agent in the region, following this up by opening his own independent brokerage, Agents of LA, in Westlake Village. There, he grew from a small office with one partner and two junior agents to 35 agents in multiple offices throughout the area.  Subsequently, he was recruited by Douglas Elliman corporate, growing his office from four agents to 32 in less than a year. He also added a ranch division that now represents properties all over the world.

After serving as a manager at Engel & Völkers, Paige returned to his indie roots in his role as District Manager | Corcoran Global Living. “I’m going to take the experiences I’ve developed in two of the biggest brokerages in the country, throw out the bad, and keep the good to help grow the next great American real estate brand,” said Paige.

Search by Location | Search by Drive Time™
search near me

For general informational purposes only. Actual rates available to you will depend on many factors including lender, income, credit, location, and property value. Contact a mortgage broker to find out what programs are available to you.

Mortgage calculator estimates are provided by Corcoran Global Living and are intended for information use only. Your payments may be higher or lower and all loans are subject to credit approval.

Thank you for your inquiry.